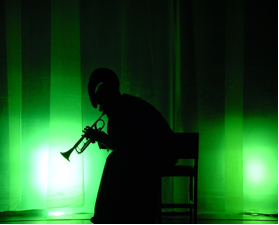 André Pronk is a Lighting Designer & Image Director/Scenographer. He tells stories with light. He works for various theatre companies, choreographers and artists and also develops his own artistic projects and productions. Characteristic to his work are unconventional lighting techniques and unique light sources that influence the way we watch the performance. 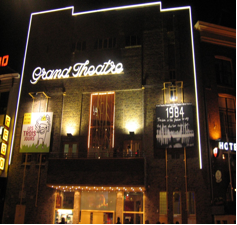 Since 1994 he has worked as the head technician for Grand Theatre Groningen. In 2006 he also started working as senior lecturer for the Minerva Art Academy at the theatre design department. 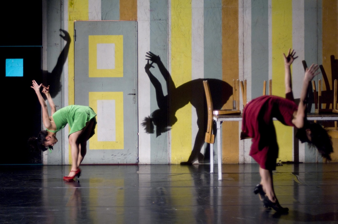 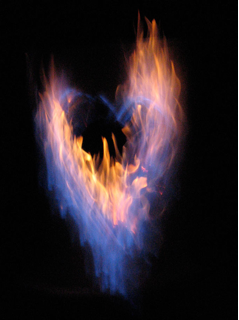 He was involved with Hans Hof Ensemble from the very beginning and made various lighting (and set) designs for them. He recieves in 2001 de Charlotte Köhler price for scenographie. 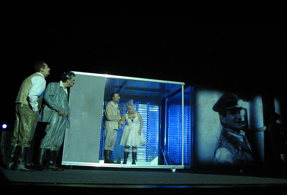 Since then he has been involved in many other international productions including the premiere of Master of two Servants by Andréa Paciotto during de Biënnale in Venice (2007). 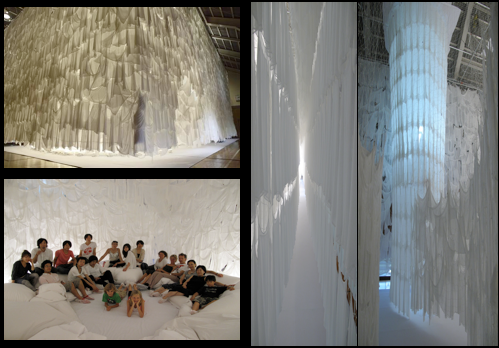 He also did the light design for Wasted, an architectural installation of 12.000 white silk dresses by Tomoko Mukaiyama for the world premiere at the largest Asian Art festival "Echigo Tsumari ART triennial" in Japan summer 2009.

As an endeavor to try out new disciplines he directed his first piece in 1993.
Together with theatermaker Sjoerd Wagenaar (PeerGrouP) he produced ZAPP SNACKS, a series of several theatre clips designed with the motto: "Short, Fast, Fierce". The highlight of their collaboration was without a doubt the performance Waterkracht [Water force]. This show was especially developed for the yearly Oerol festival on the island Terschelling in 2001. It took place in the islands' harbor inside a huge 60 meter long coaster boat. After the enormous success of this project, Oerol Festival commissioned André in 2005 as artistic coach "site-specific theatre" for all foreign company's. 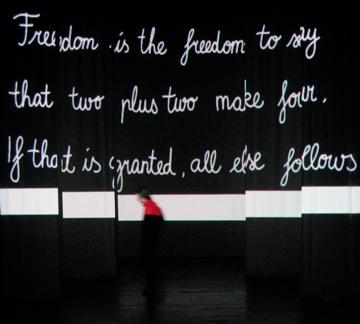 As a director for the performance "1984" he makes in 2006 the first digital lightdesign for theatre in Holland. The performance, in collaboration with the Serbian theatermaker Nikola Zavisic, is the worldpremiere of a theatreperformance from this famous book of George Orwell. 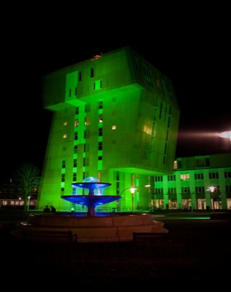 The Hanzehogeschool Groningen (School for higher education) opened "HanzeForum", the green hart of the campus in 2008. André Pronk designed the "story of light" for the opening. It was used to guide the invitees through the campus in an original way. 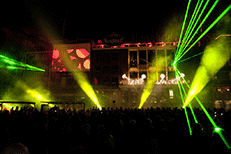 In 2011 André is involved by an architectural performance, commissioned by the city council of Groningen. This is already the third time in a row on the big market square of the heart of the centre.